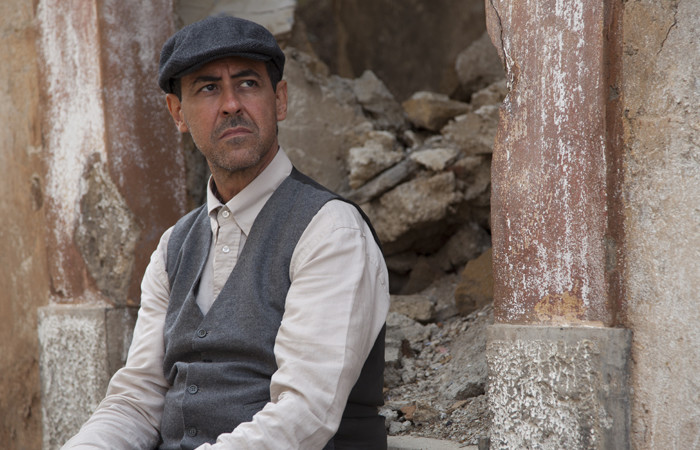 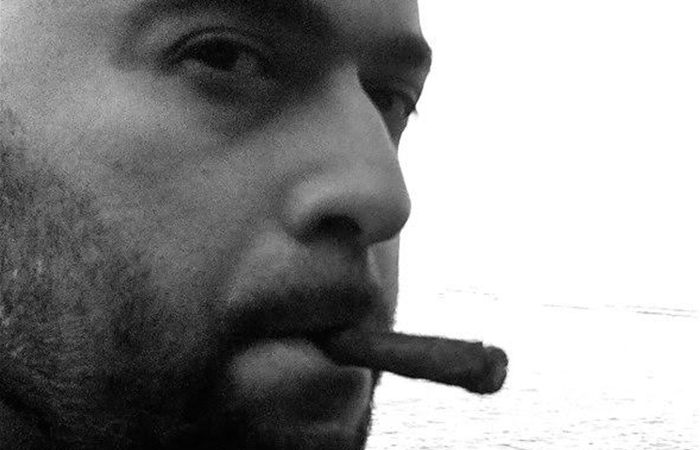 Piero Lassandro was born in Florence in 1973. He studied cinema at the University of Florence and graduated in editing at the Scuola Nazionale di Cinema (ex Centro Sperimentale). He lives and works in Rome. 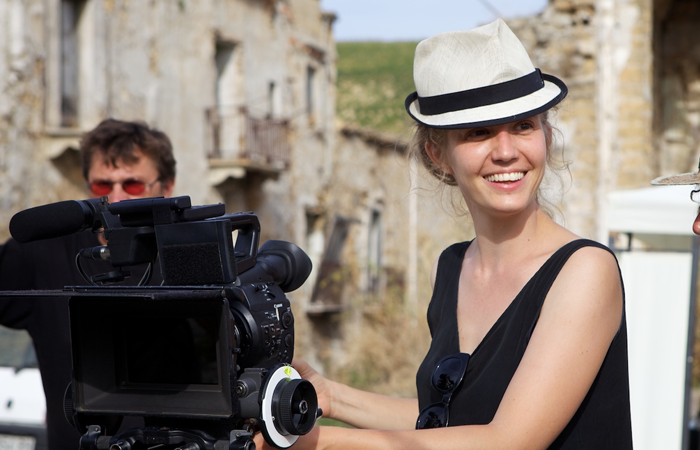 Martina Cocco, a director of photography based in Rome, was born in Stockholm and grew up in Italy. She attended the course of photography at the Centro Sperimentale di Cinematografia of Rome and has worked as cinematographer in several films and documentaries, including Harry’s Bar by Carlotta Cerquetti, Lorenza Mazzetti by Steve Della Casa and Francesco Frisari, Fuoristrada by Elisa Amoruso, Antonello Neri by Federico Neri. 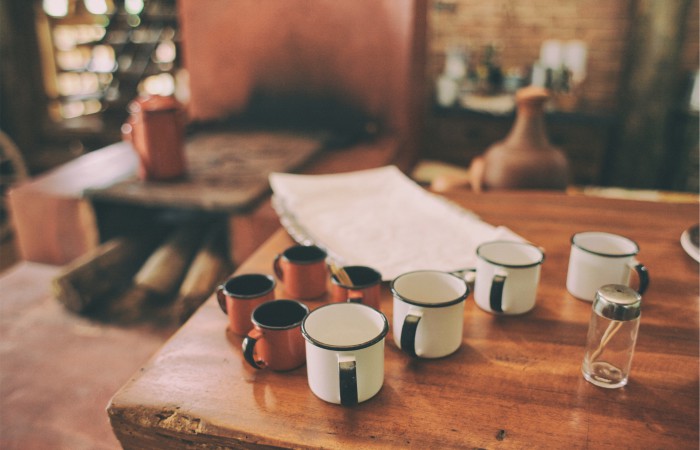 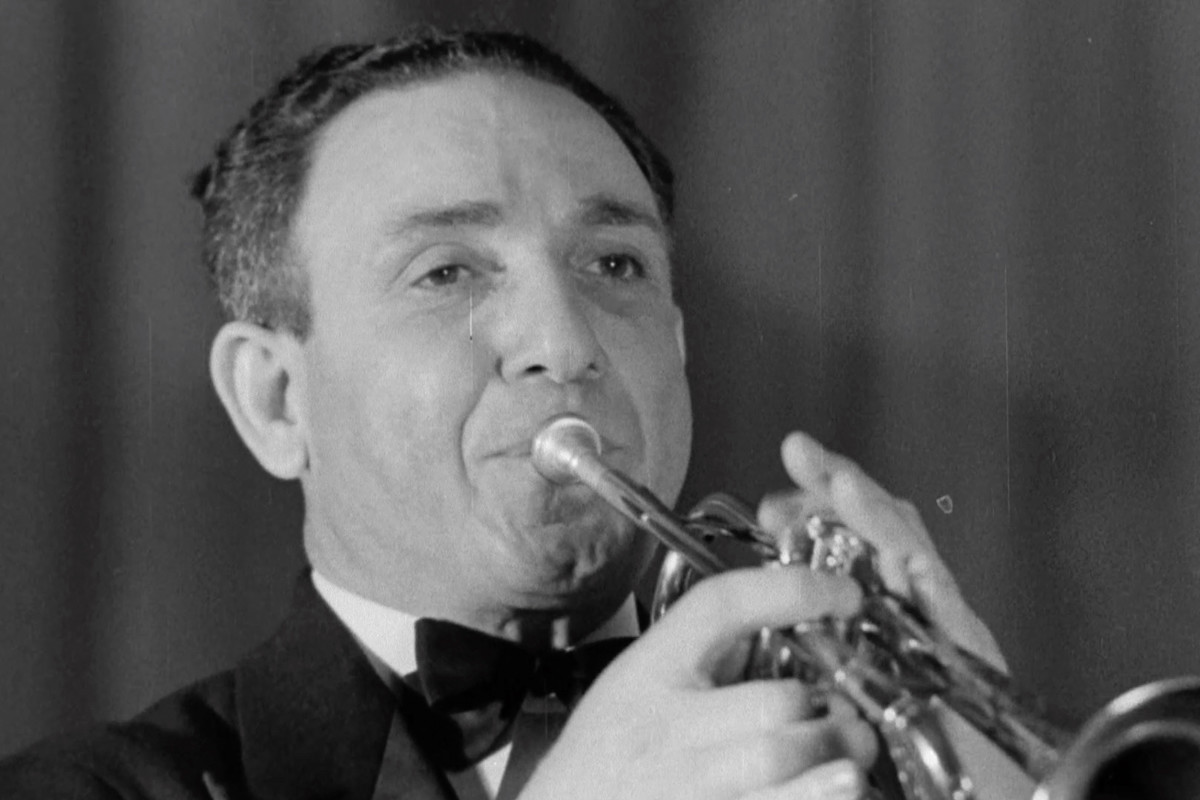 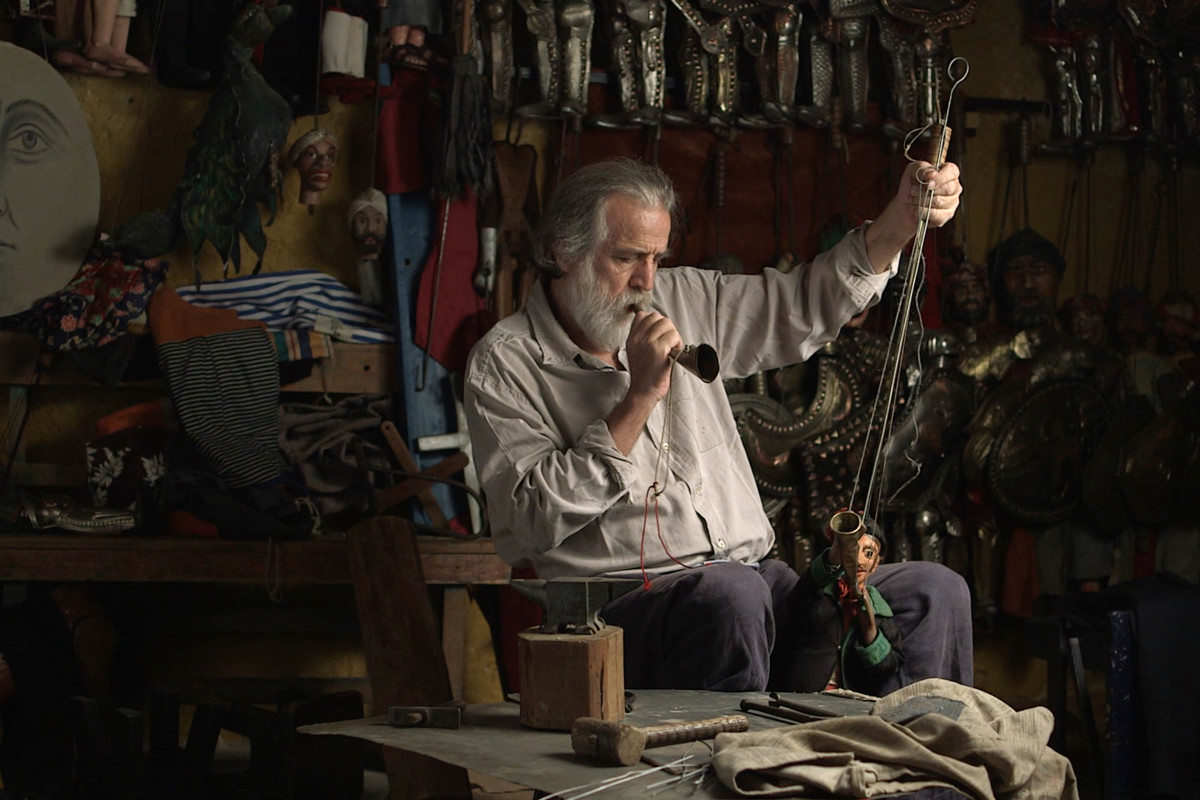 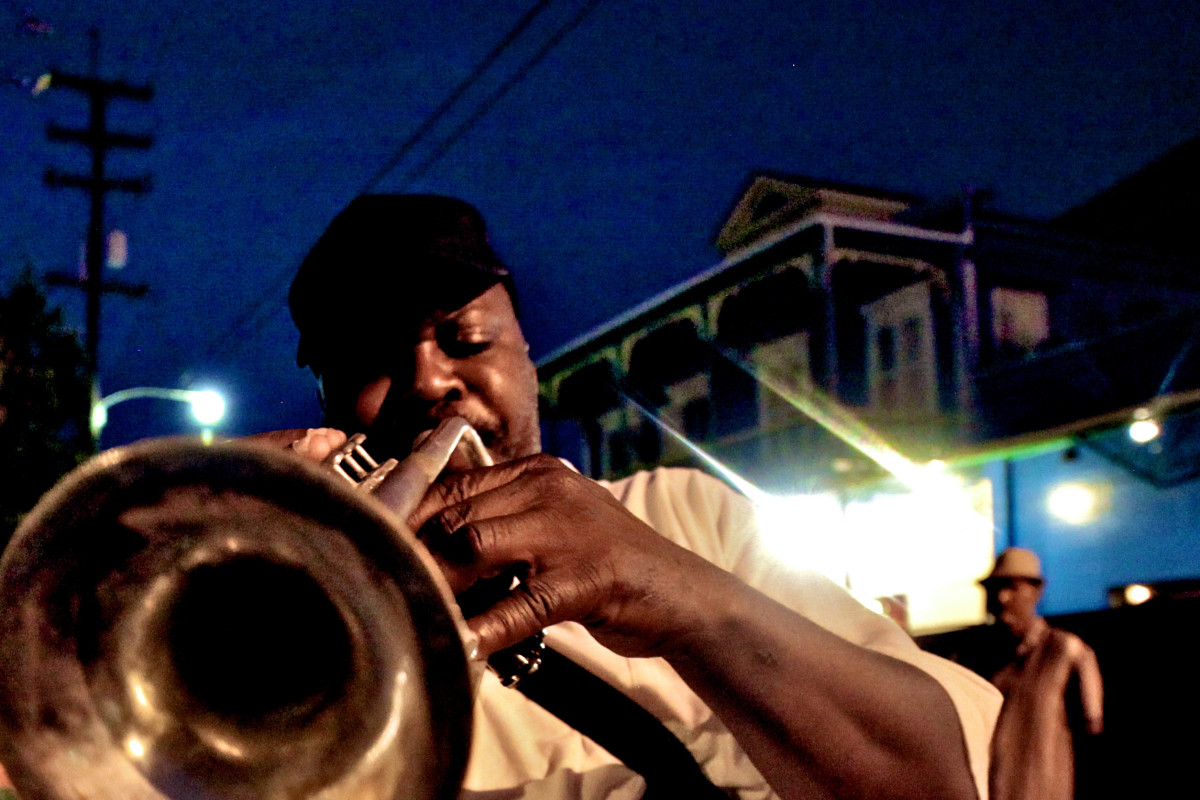 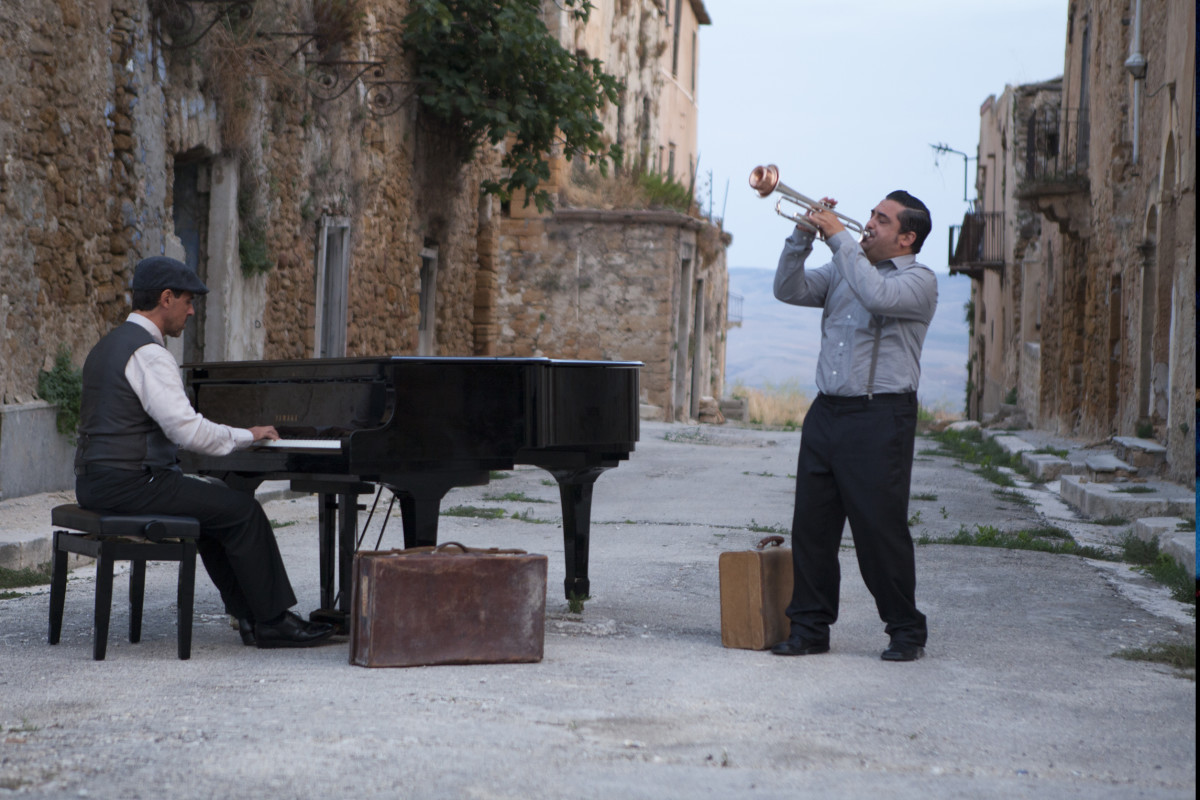 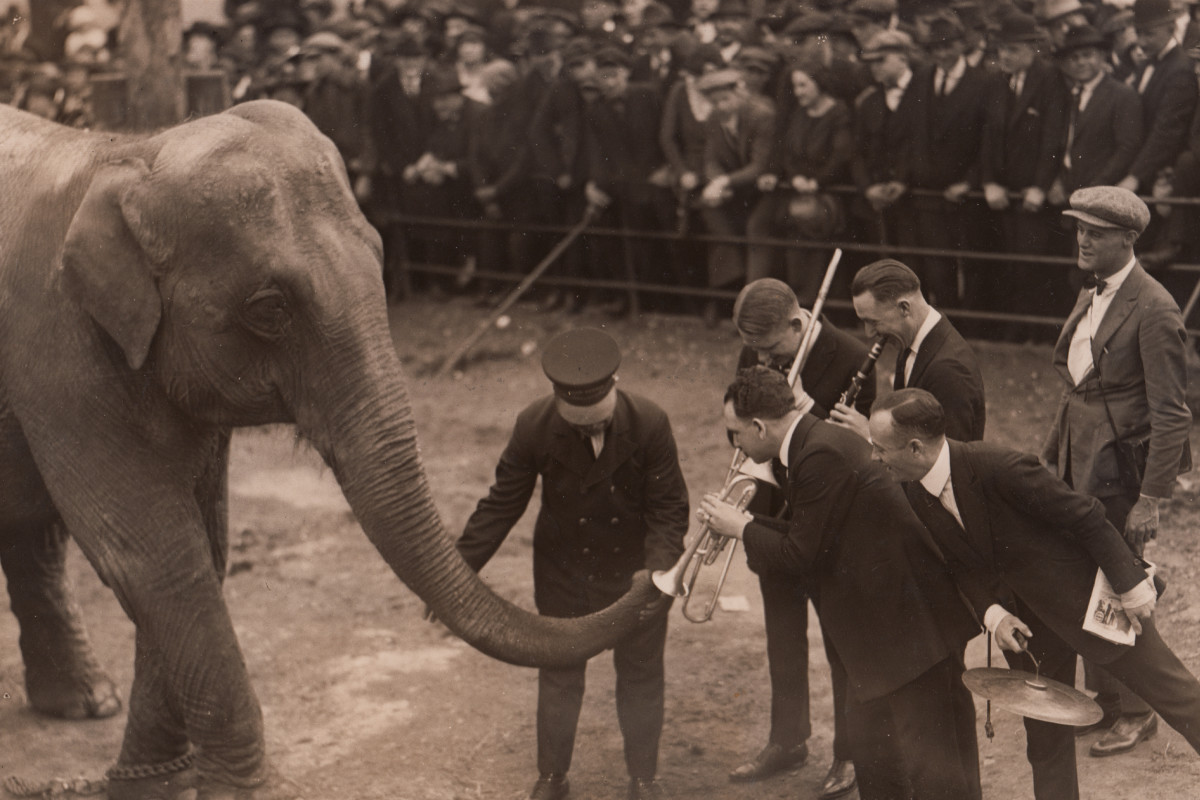